Last week I took you along on a food tour of Lyon and showed you where we stayed. This week we’ll be checking out more of the sights.

Cathedrale St-Jean is, as many churches we looked at seemed to be, in a state of almost constant scaffold and renovation. It was built between the 11th and 16th century, with the facade completed in 1480. I was drawn – as you’d probably expect me to be – to the astronomical and astrological clock.

I told you last week about the traboules and how these alleys were used by the silk traders as a convenient shortcut, keeping their precious fabrics dry as they went from the workshops to the river. The traboules have, however, been in Lyon at least since the 4th century.

Back in the day, Lyon was a bit of a poster child for the Roman Empire. Lugdunum as they called it – which doesn’t have quite the same ring as Lyon – was important partly because it was a handy stop-over point, but mostly because it has two rivers. The Rhone curves through the centre of Lyon as does the Saone. It was, for many years, the capital of the Gaulish Roman Territories.

Anyways, once the Romans reluctantly left town, the aqueducts bringing water to the city started to fail – a little like an iPhone at the end of its warranty. People started building closer to the river and the first traboules were built around this time to allow people to get from their homes to the water quicker.

Which brings me back to Fourviere. The Romans built Lugdunum on the slopes of Fourviere more than 2000 years ago. Yes, we’re talking BC – but when we’re talking millennia, do the exact details really matter? It’s still very well preserved and well worth visiting – although it’s far better to catch the funicular up here than it is to walk.

The Roman Theatre – Théâtre Romain – was capable of holding an audience of up to 10,000 people. The day we visited we watched a school group rehearse.

There’s a museum you can go look at, but we were entranced by what we found here in the ruins and didn’t bother.

As far as French churches go, this one isn’t that old – it is, however magnificent and stands high on the hill with the whole of Lyon below it.

The day that we visited the funicular station at the Basilica was closed so we walked up from the Roman ruins. Even if we hadn’t, stepping into this grand space would have taken our breath away.

There’s part of me that is offended – although I don’t know if offended is the right word – by this outrageous display of wealth and power, and I feel quite hypocritical to be marvelling at it, but it’s impossible to turn away from. I read somewhere (can’t remember where) that all of this opulence could possibly have been to make up for the fact that the Basilica had no real political clout with the powers that be in Rome. Whatever the reason, the mosaics are absolute works of art.

The views from the terrace down to old Lyon and across the river are also pretty spectacular. 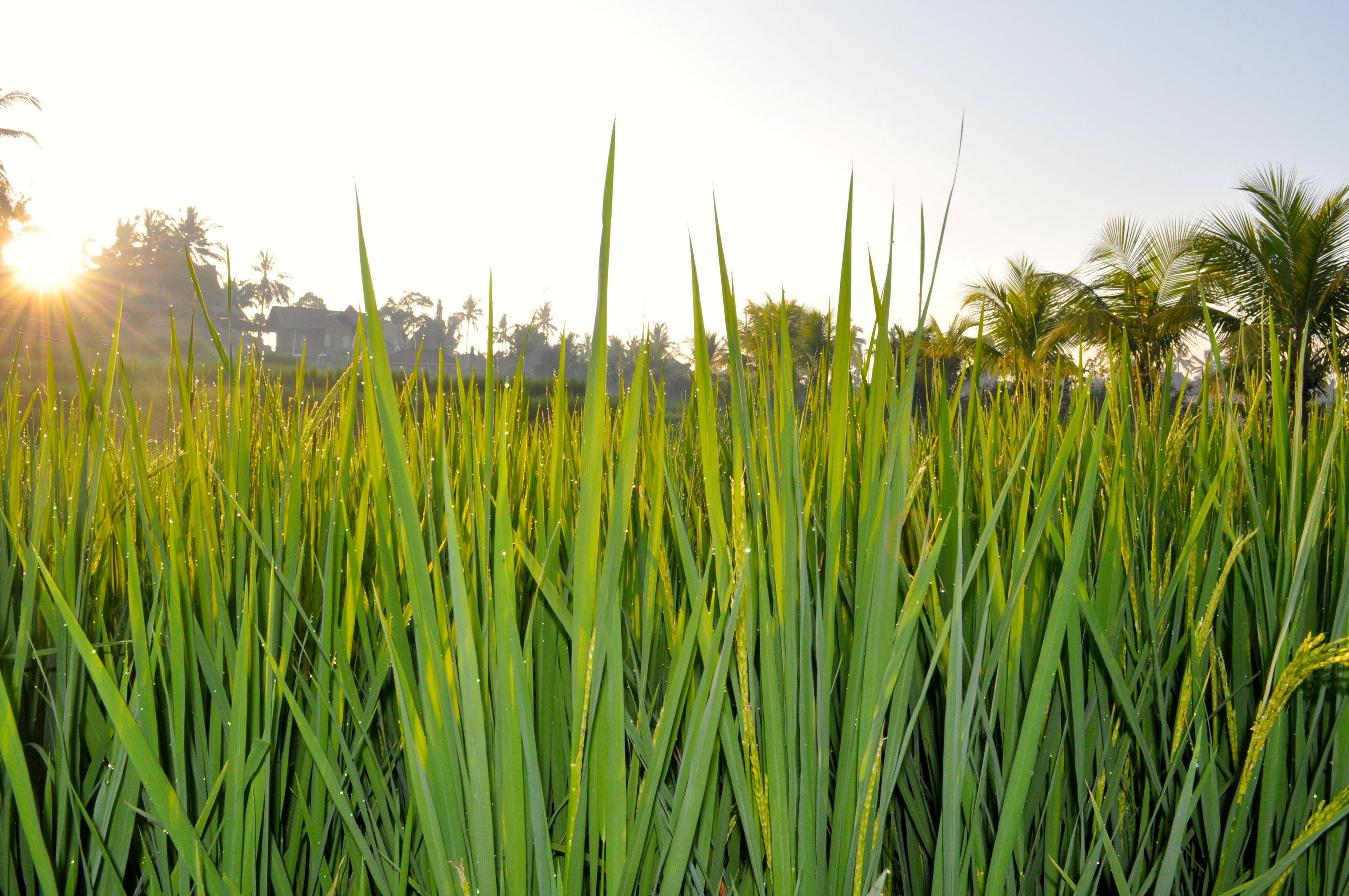 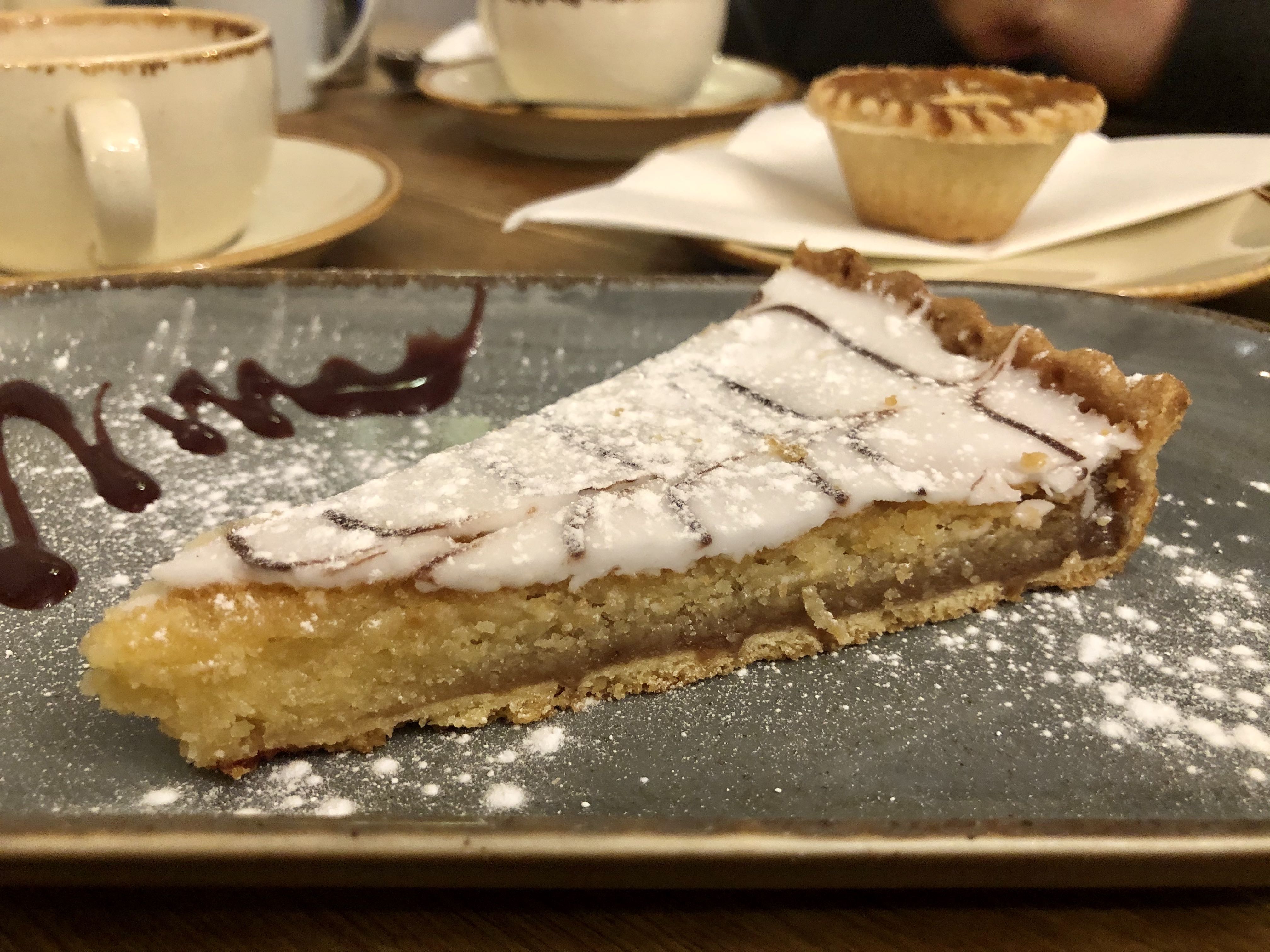 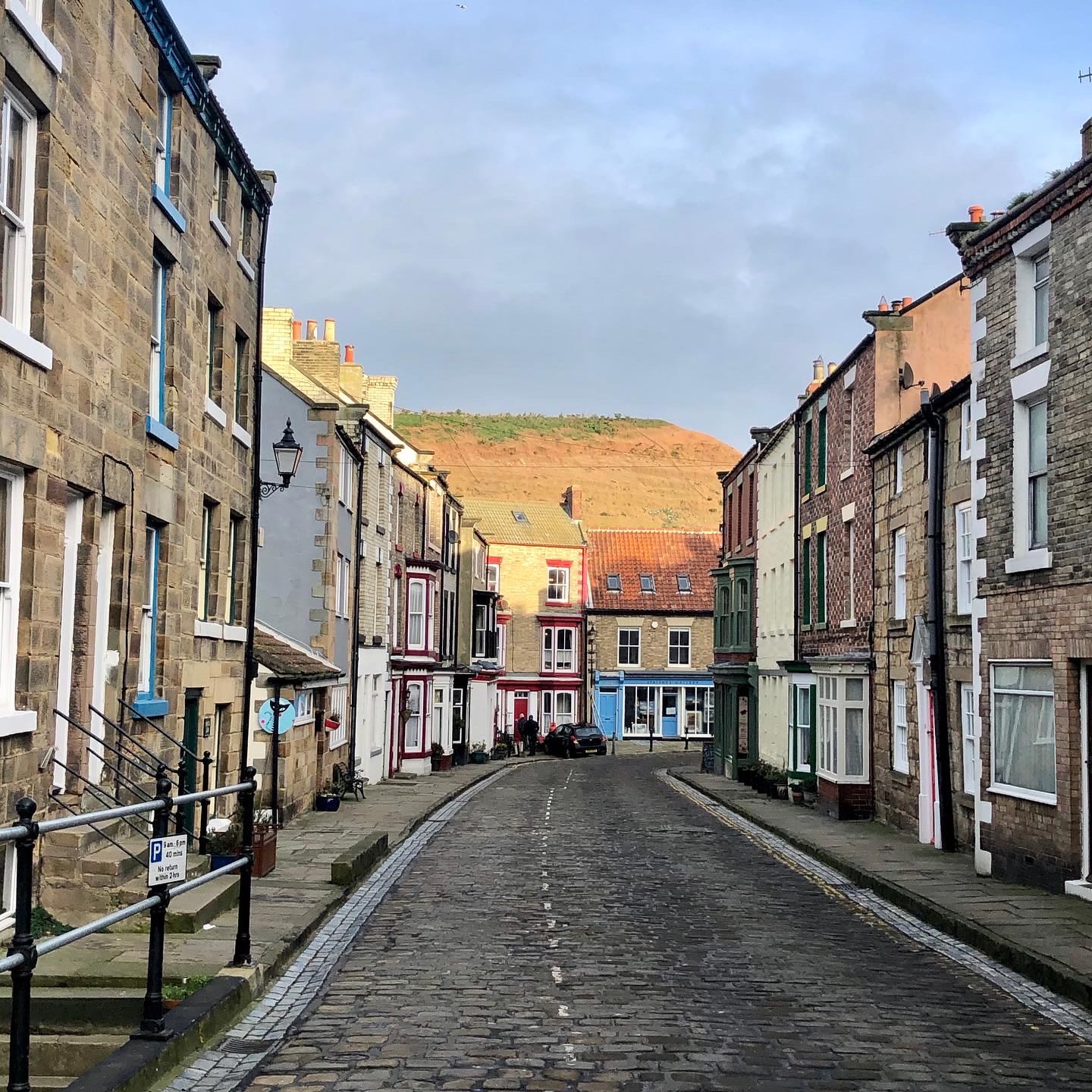 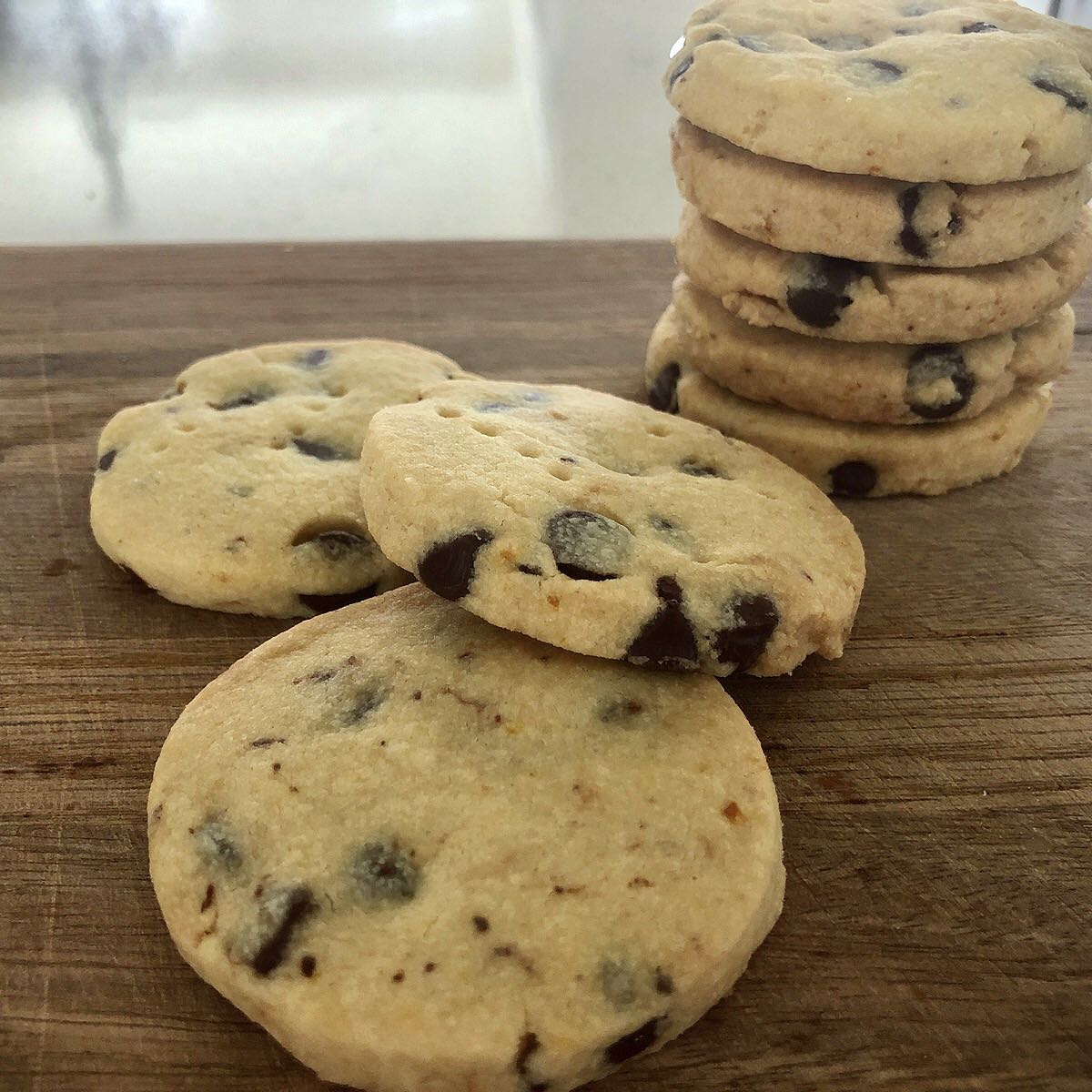 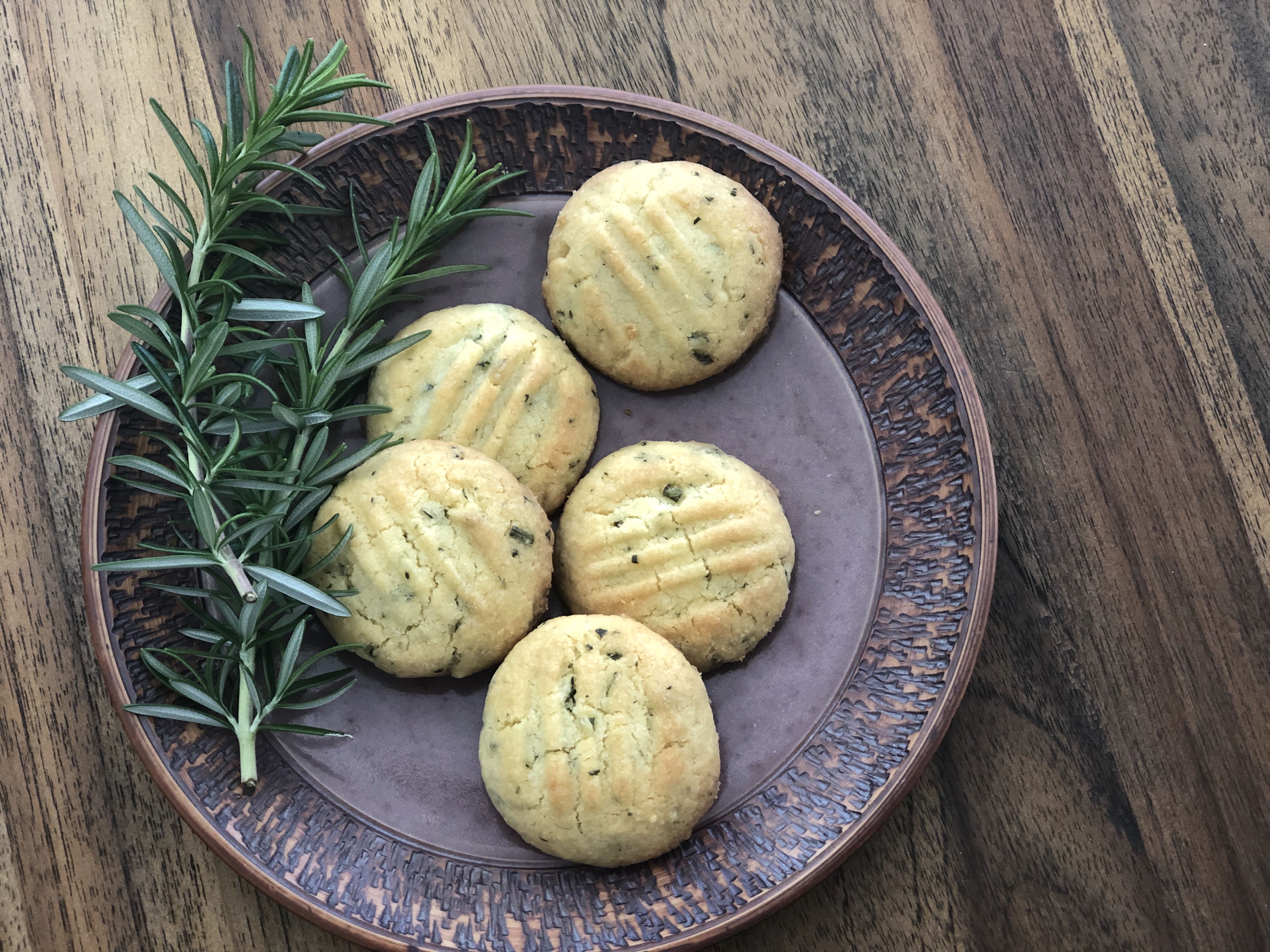 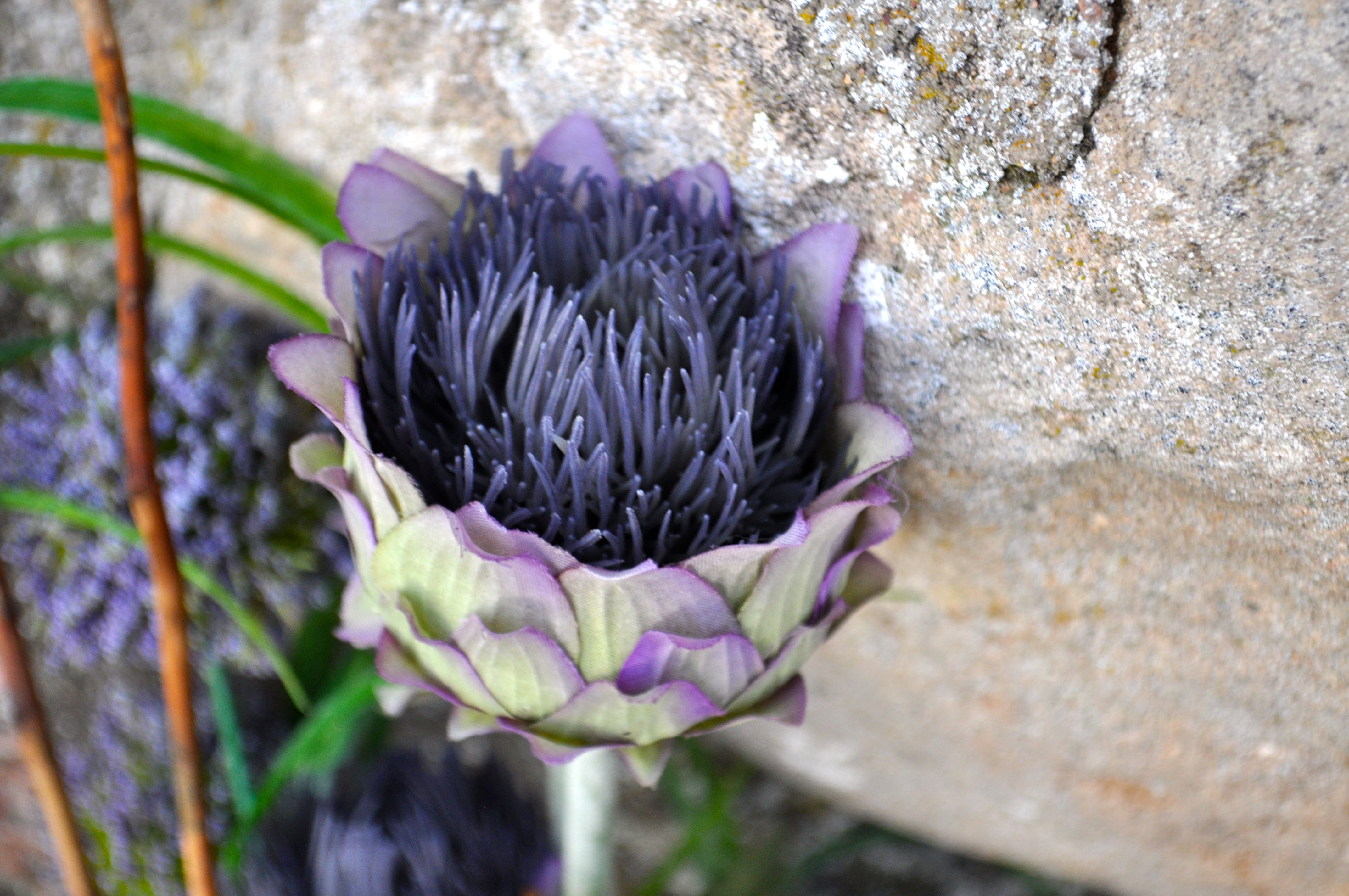